Home » News » What is the prospect of the biodegradable industry?

What is the prospect of the biodegradable industry?

Plastic products have brought great convenience to people's lives, but after a large number of plastic products are used and discarded, environmental problems caused by improper disposal have become a hot spot of global concern. At present, there are 120 million tons of disposable plastic products in the world every year, only 10% is recycled, the other 12% is incinerated, and more than 70% is discarded into the soil, air and ocean.

Biodegradable plastic refers to a type of plastic that meets the requirements for use during the storage period, and can be degraded into environmentally sound substances under natural environmental conditions after use. It is considered to be one of the effective ways to solve the problem of plastic pollution. , Has attracted everyone's attention in recent years.

Among them, bio-based starch-based degradable plastics belong to the first generation of degradable plastics. Because they cannot be completely degraded, they are currently being gradually eliminated. At present, industrialized scale production is formed in the Chinese market, and the main players that occupy a large market share are PBAT, PBS, PLA, etc. To

The largest domestic PBS/PBAT manufacturers include Kingfa Technology and Xinjiang Lanshan Tunhe. The total production capacity of PBS/PBAT under construction is about 687,000 tons/year, and the long-term planned production capacity is about 1.5 million tons/year. Since 2020, domestic coal-based PGA products have also entered the market, which has attracted much attention. To

According to this growth rate, it is estimated that by 2024, my country's demand for biodegradable plastics will exceed 650,000 tons. Considering that the domestic "plastic limit" policy has been intensively introduced since 2019 and gradually implemented, the growth rate of the market demand for degradable plastics will further increase, and it is expected to exceed one million tons in 2024. 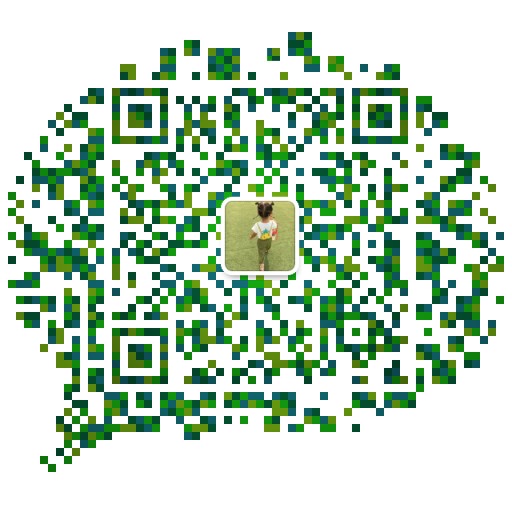